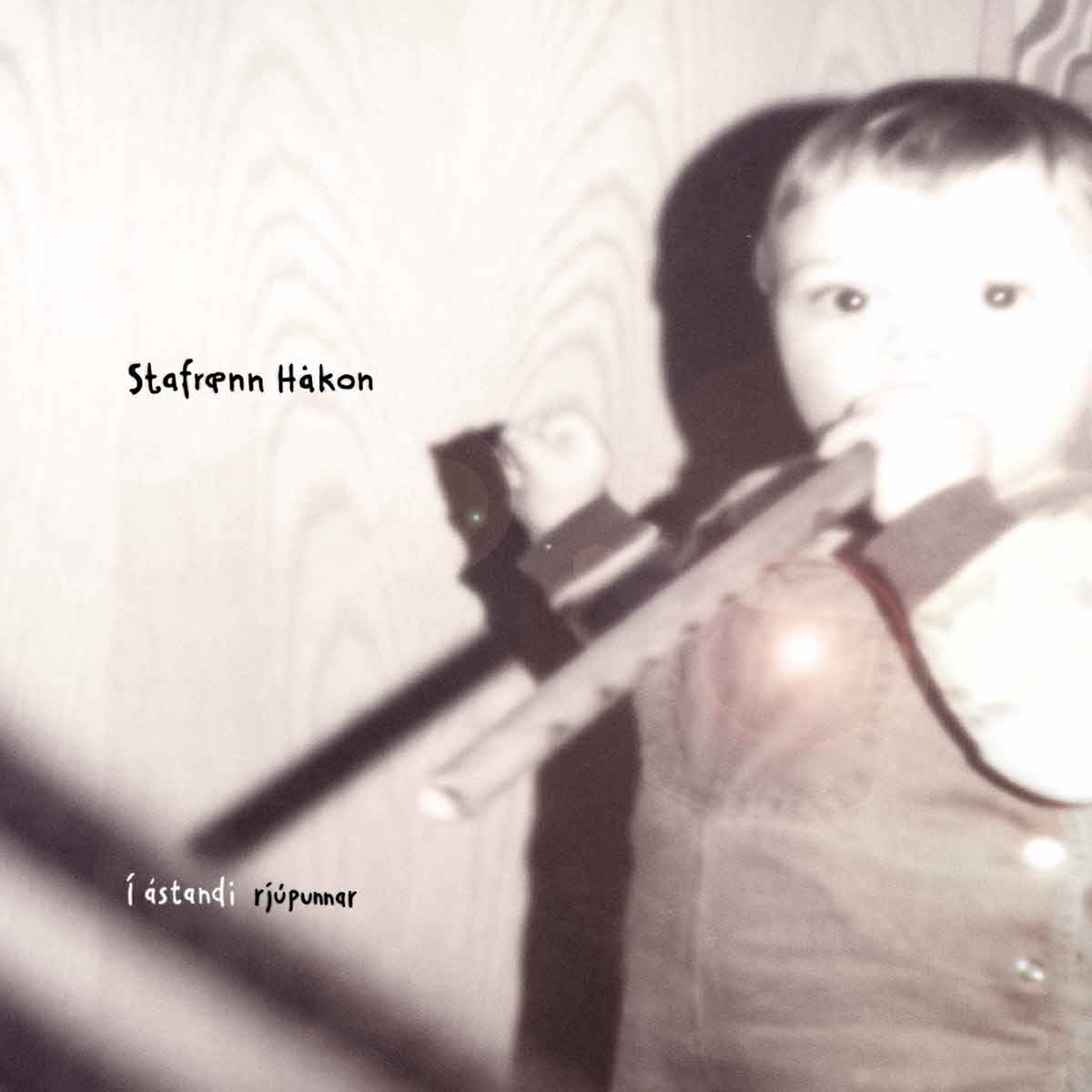 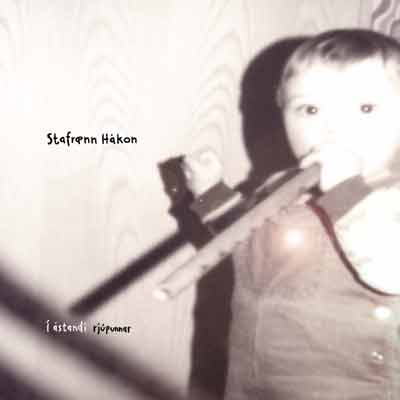 MUCH-ANTICIPATED second UK release from Stafraenn Hakon, following the success of “Skvettir Edik A Ref” in Autumn 2003 – an album that stood out and received unanimous acclaim purely on the strength of the music, which makes it a rare phenomenon in the current climate. Key to this was the inclusion of a track on the 10th Wire Tapper covermount – this alone prompted several emails to the label from many countries.

Though this is his second UK full-length, “I Astandi Rjúpunnar” was actually recorded and self-released in Iceland before “Skvettir…”, so this was originally his debut album in effect. Musically, the two albums inhabit the same territory – glacial, widescreen post-rock soundscapes, at once emotive, engaging and affecting – but if anything the music herein is more organic and mellow than on “Skvettir Edik A Ref”.

SUPPORTERS of the first Stafraenn/Resonant release were numerous and widespread, including: The Wire, Comes With a Smile, SBN radio, XFM Dublin (who selected “Kofi” from “Skvettir…” as one of their favourite tracks of 2003), Brainwashed.com, Dusted (America) (who’ve selected SH as one of their 10 ‘Destined’ artists to watch in 2004) – expect this release to elevate things to the next level…creditsreleased 15 April 2004album was recorded, mixed and mastered at home. All songs by Stafrænn Hákon except HVÍTI HÁKARLINN & HVARF by Samuel White & Stafrænn Hákon.Þröstur Sigurðsson played trombone on SOLUTION & IODINE.Þóra Magga played flute on SOLUTION.