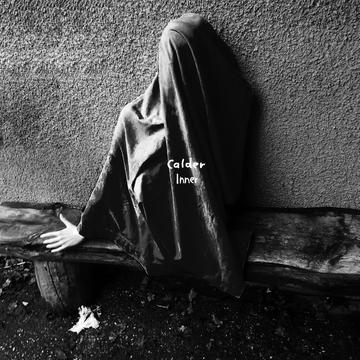 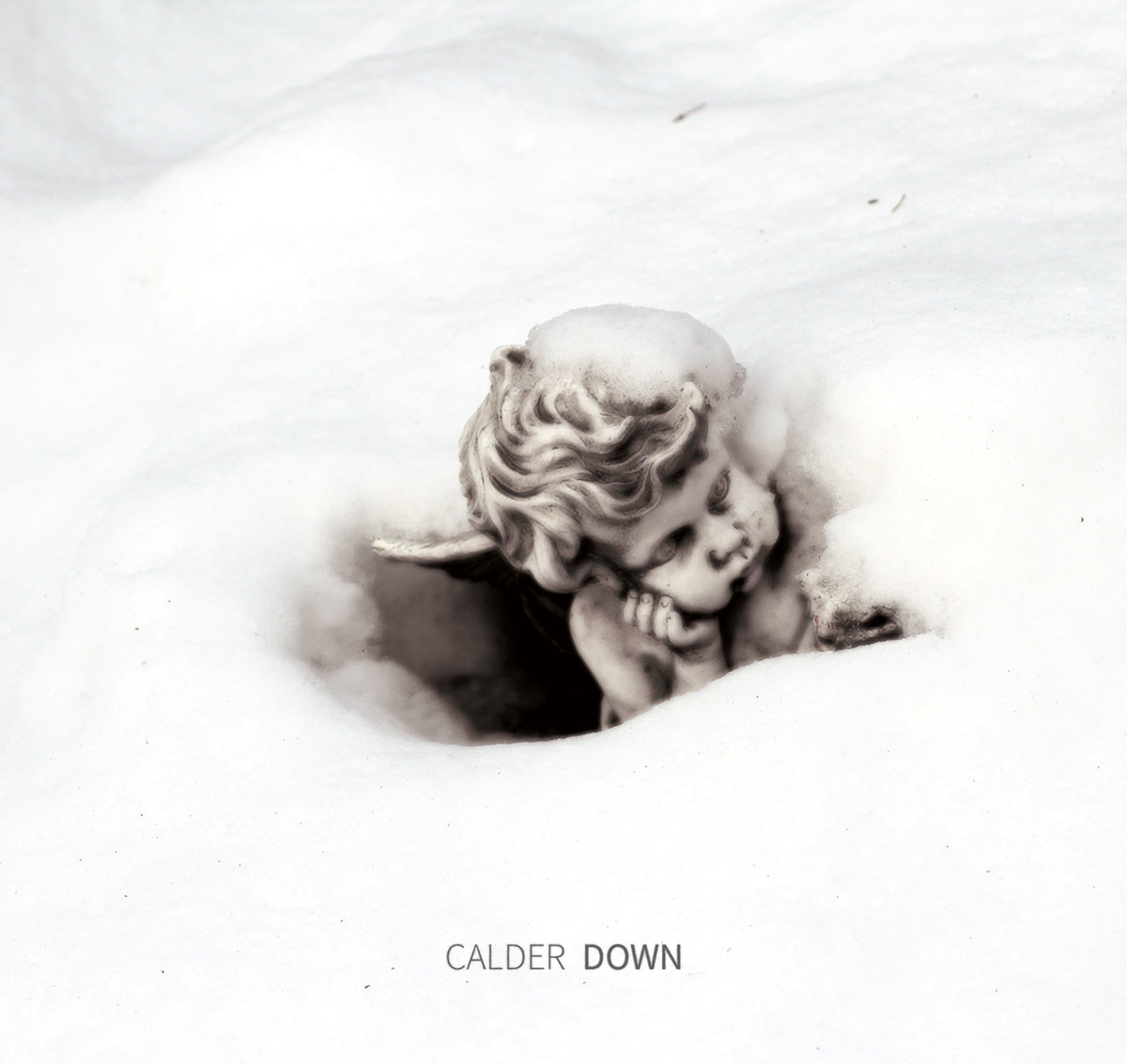 Down
2016

Icelandic duo Calder move toward soothing classical ambient treatments on their 3rd output DOWN. 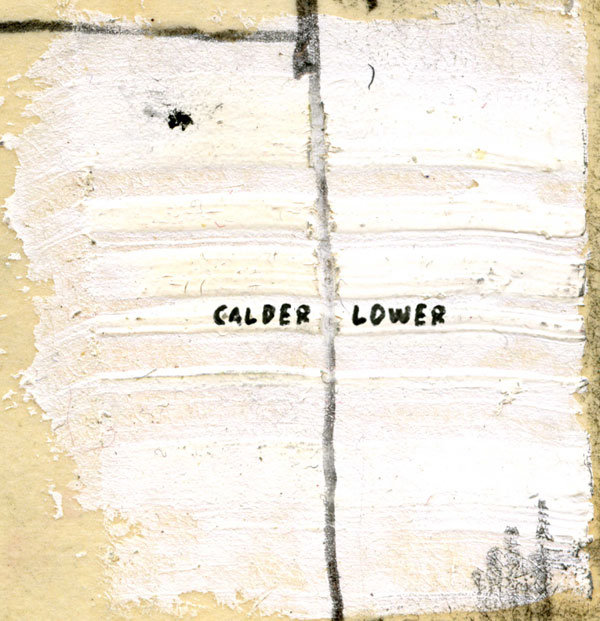 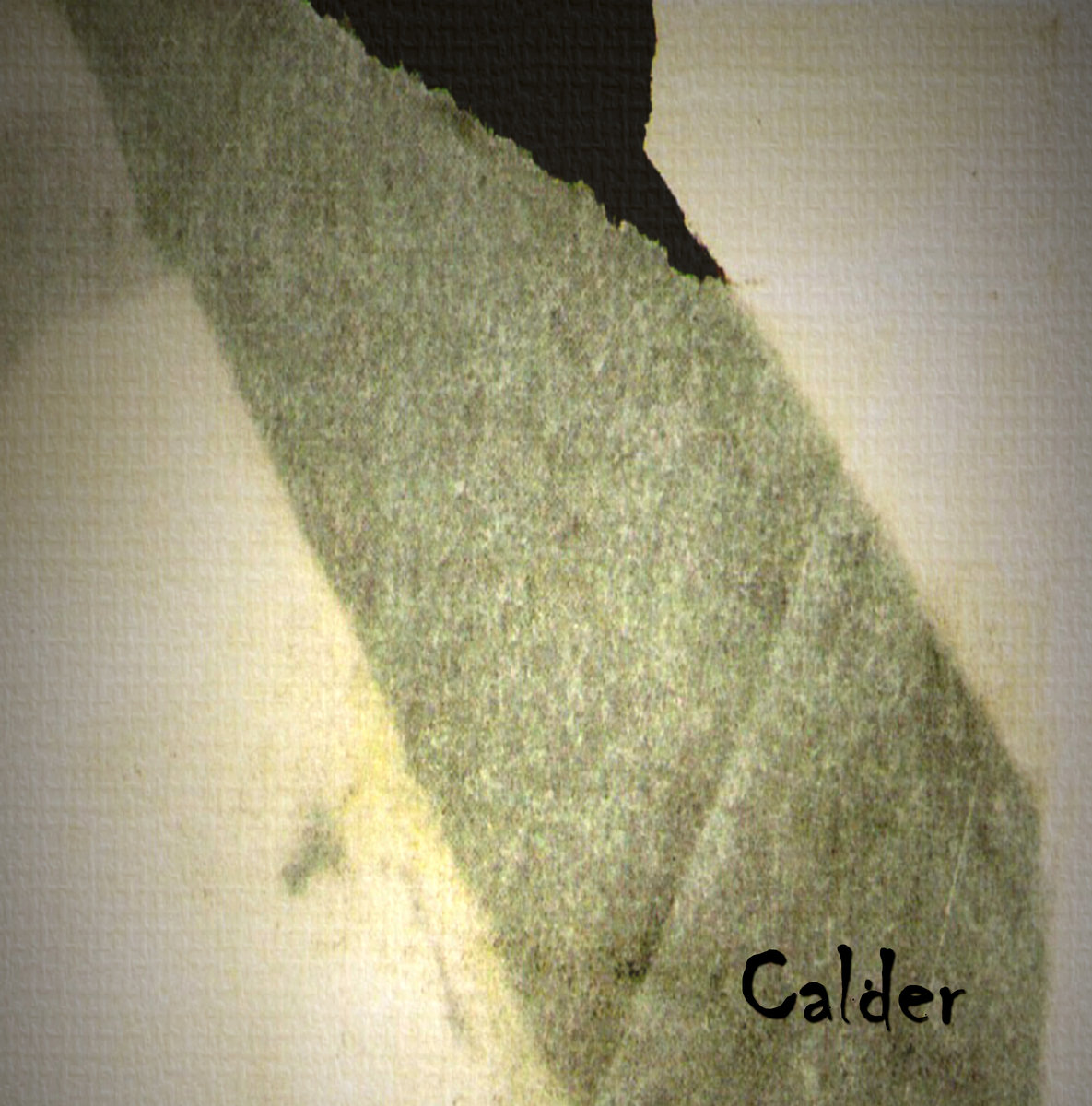 Calder was formed in Iceland when the paths of Lárus Sigurðsson and Ólafur Josephsson crossed. They decided to join forces and the result was a 5 track album of improvised, experimental, dreamy electric guitar music.
Their debut album “Calder” was released through Ólafur´s Vogor Recording outfit and later picked up by Unlabel in the UK for their Series52 releases in a very limited pressing.

Lárus' background is in classical music and musical instrument making. He has played with various Icelandic musicians and self-released a handful of solo material which can be best described as guitar-based ambient with acoustic elements and new musical instruments. His album "Jarðhörpusálmar"
was entirely improvised on his own designs and creations of musical instruments, recorded by the affable producer Valgeir Sigurðsson.

Ólafur Josephsson has been experimenting with ambient guitar arrangements under the Stafrænn Hákon moniker since 1999. He has released his music through his own Vogor Recordings, Darla Records, Sound in Silence, Resonant Label, Nature Bliss, Happy Prince, Chat Blanc, Secret Eye and Awkward Silence, with the music progressing and being increasingly refined since his first album "Eignast Jeppa" in 2001.

Calder has released two albums; Calder in 2003 and Calder-Lower in 2008. Calder Down is their third album. The creative process for Down began in 2013 when Lárus and Ólafur started recording and playing with some home made harps made by Lárus. The material was composed in a very collaborative way and most ideas were improvised and recorded on the spot in the countryside. Lárus then handed Ólafur some additional acoustic songs and Ólafur added his electric elements to the material. gradually giving it shape, depth and life. The album Down is layered with strings, voice and acoustic instruments such as piano, harps and organ spiced with electric instruments, guitars and dreamy soundscapes. The result is a hauntingly melodic piece of work where the acoustic, symphonic elements melt together with the electric elements creating a multi layered piece of work.