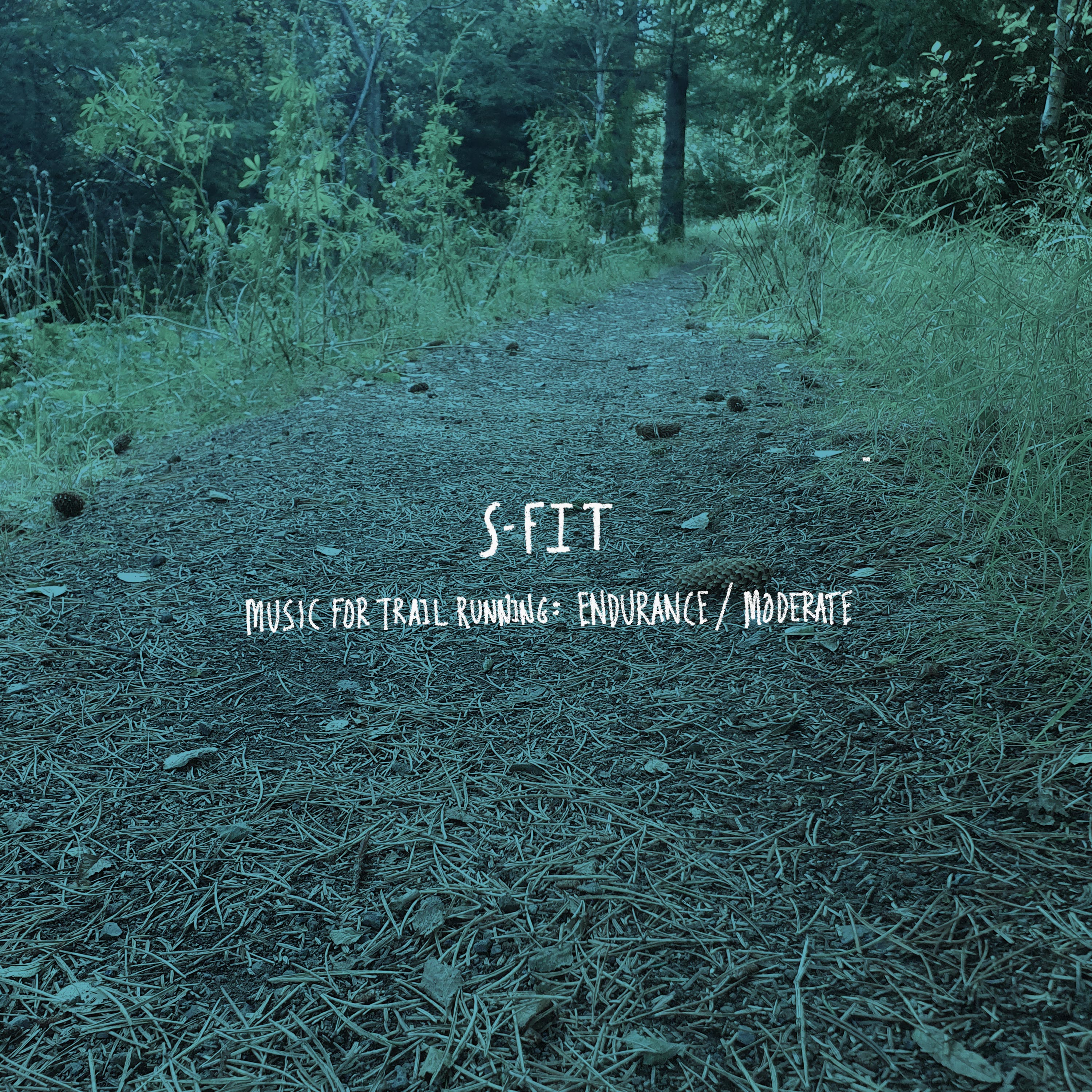 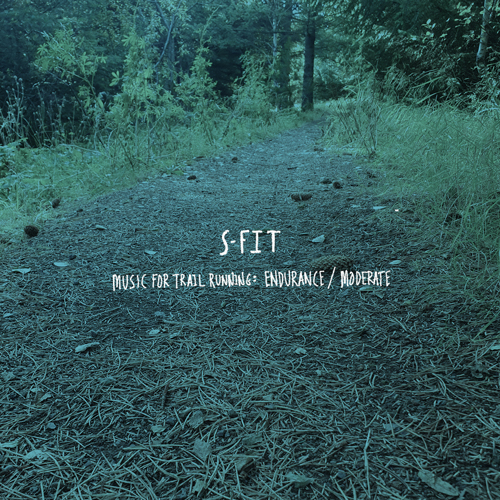 How music has improved our endurance and running performance.

As runners, most of us are constantly considering the importance of the right ingredients to support our running performance and endurance. These normally include nutrition, sleep, supplements, selection of gear, etc. What we often don’t pay enough attention to or those of us that prefer listening to music while running and  how the music we select affects our day's workout and performance. As a passionate trail runner and musician, I want to share with you our story of how we composed music and improved our endurance and running performance.

It was one of those cold and rainy days in Reykjavik, the capital of Iceland when the two of us as many times before decided to go out for a 25KM trail run. The weather conditions are not often ideal over here but this day was calm enough to motivate our group S-Fit.

We had just recently completed a competition called “The Icelandic volcanic trail run”, where we both came in top 20 so we were struggling a bit with pretty beat up legs and we agreed that this time we would take it easy, run at a slow steady pace and try and minimize our heart rate (bpm).

Usually, when we run together, we prefer running with our own customized playlist that are quite different from each other. Although both of us prefer a rather aggressive with high tempo to the motivation active.

On this day though  we found ourselves without our headphones and therefore no music available unfortunately. We decided to have a go at it since our planned trail run was in the outskirts of the city and required a short drive.

The sound of gravel and volcanic sands.

After a 20 minute run on the trails, Olafur mentioned how relaxing and soothing the sound of our shoes touching the trails which is mostly gravel, grass and some lava sand. That was something that was unique as we were used to our noise cancelling headphones keeping us going.

This comment from Olafur caught Samuel’s attention, as he was thinking the same and also commented that we hadn’t talked much for the first 20 minutes, both being focused on enjoying the rhythm and sound of our own footsteps, running at a steady pace of  6min - 7min per km .

What we also agreed on that day was how effortless this run had been despite us still recovering from a challenging race the weekend before, were we absolutely gave it our best effort.

Later that evening while studying our run via our running devices as we normally do, we noticed that the heart rate dropped to a lower bpm than usual, even though still running at the same recovery pace. That made us think that this might have somehow have been related to us not listening to our normal preferred music playlist, but rather concentrating and listening to our footsteps and soothing sounds of gravel and nature.

“The story behind our group S-Fit dates back to our teenage years when attending high-school in the outskirts of Reykjavík. We decided that we should form a band during one of the less interesting class we attended. Both being enthusiastic music lovers, things eventually progressed after countless rehearsals and recording our own ideas. Few years later we were in a Transit bus touring the U.K and later in Europe for a few times, were we performed and promoted our music that had been picked up by an U.K label. As we grew older, running and outdoor activities had suddenly overtaken our free time from our family and work duties. “S-Fit” our small sport-team was formed to keep motivated during our workouts, runs and outdoor activities and almost felt like we formed a new musical project, but without the music part.

Back to or trail run and the evening when we both discovered our improved performance and energy level from the recovery run. This couldn’t have been a coincidence as we had many times encountered similar circumstances. We agreed that this we would need to explore in more detail and that is when we decided to record our next run focusing on our steps and relaxing sound of gravel using it as our beat and composing our music.

After months of trials and testing, different sounds and structures of compositions from beginning to end, we, at last, believe that we have been able to compose an album with sounds that improved our running and we would love to share this musical journey experience with the whole running community. In the end,  amateurs like us or even highly trained athletes that are looking for that extra edge to improve their running performance and overall fitness, we believe. The album is available on all streaming media and we would love to here any feedback as we have already started to plan our next running musical project based on a slightly higher heart rate zone.

We hope that people will give it a try and if so, we highly recommend starting from the beginning, allowing the sounds of gravel and melodies to be part of your run, and get you into a meditation state of zone while doing your run.

Trail 1 - Meditation:
Allow the initial steps and sounds to sink in, this will prepare you for your run, reducing your normal bpm and increasing your running endurance throughout your + 60-minute run

Trail 2 - Nature Spirit:
Stop thinking about running and focus on your surroundings and feel how the sounds interact with nature, this will calm you down while still keeping a steady pace

Trail 3 - Cardio Strength:
As you are now entering the 30minute mark of your run your mind is telling you to not overdo it, this will affect your heart rate, don’t listen to your mind listen to the sounds that are still in early mode of the run, don’t let your mind fool you.

Trail 4 - Steady Pace:
You are on autopilot and feel the pleasure of running thinking that you can do this for a long time, feel the flow and concentrate on those footsteps

Trail 5 - Stay Active:
You are reaching the 50-minute mark and this is when you feel tempted to slow down as your starting to lose focus not concentrating on your run, listen to the footsteps and sounds and stay active

Trail 6 - Motivation Drive:
You are starting your +60th minute and are getting closer to the end of your run, why not give it that extra effort, there is no harm in pushing yourself during those last 10 minutes as long as you enjoy the effort.

Those who are going for a longer run than an hour, we highly recommend repeating the process. Based on our experience starting with Trail 1 again after an hour helps you to adjust your bpm resetting you for another successful hour of running.

We hope that people will give it a try and most importantly we hope that it will add more joy to their run, that is most important to improve performance as it has been the case for us. We would love to hear from anyone who has questions or further feedback regarding our album to contact us with any hesitation, we love to hear if you enjoyed the ride!