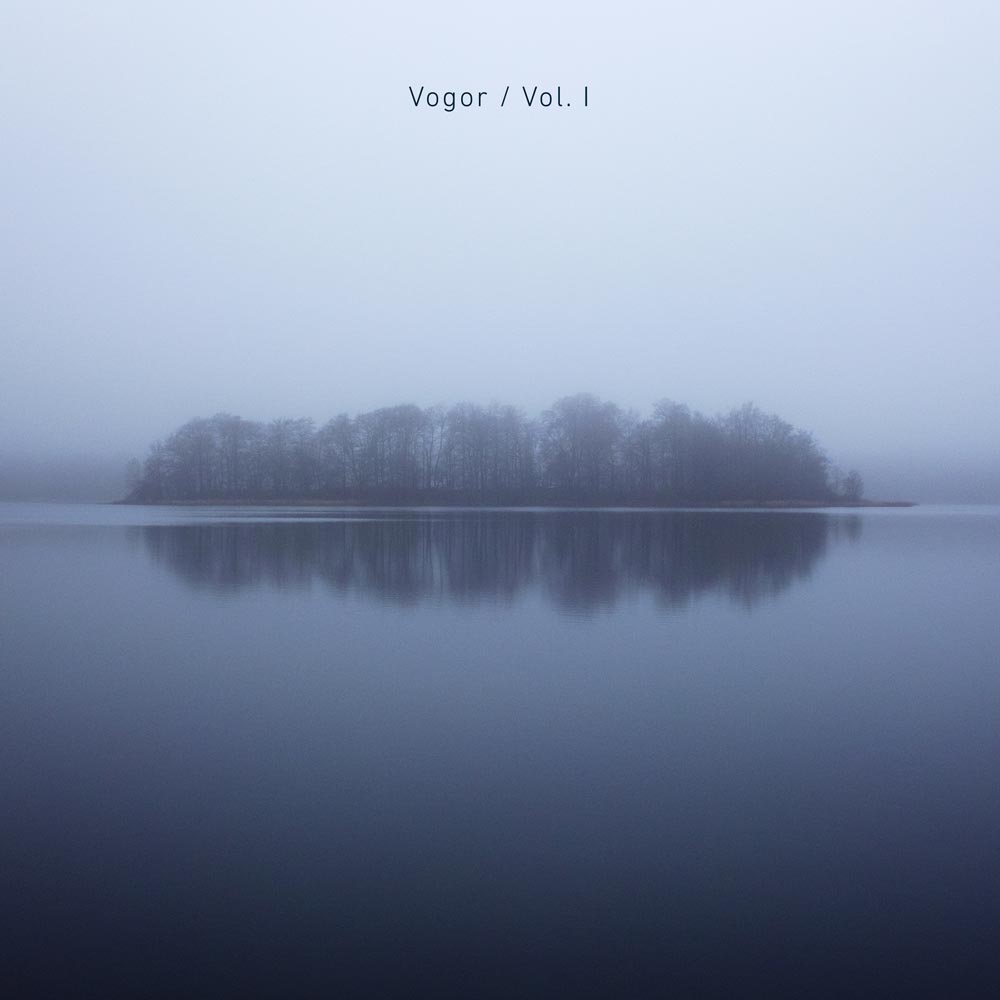 The album Vogor Vol. I was born during the winter months of 2019 in Iceland when few harp melody ideas were being thrown back and forth between the members of the band, bassist and guitar baritonist Árni Þór Árnason, harpist Lárus Sigurðsson and guitarist Ólafur Josephsson. Incidentally, they are also members of the Icelandic band Stafrænn Hákon which has release a number of albums through out the years.

These aforementioned wintery harp-melodies gradually took shape in the hands of Vogor and after only few weeks of intense musical sculpturing, 11 instrumental songs were finalized, mixed and mastered, and a new album was born. Three other musicians were summoned to give this album their invaluable musical creativity and sonic texture; Jóhannes Ólafsson played drums, Þröstur Sigurðsson played the trombone and Fjalar Sigurðarson played tuba.

The music can perhaps best be described as a fusion between neo classical music and joyous lo-fi rock where delicate harp melodies are embraced by uninhibited sonic power, together forming inventive soundscapes and textures for the 21st century human mind and heart alike. It could be argued that this album is somewhat under he influence of composers such as Claude Debussy, Sonic Youth and Cocteau Twins to name but a few artists but the album stands firmly on its own musical ground though, firmly rooted in its original heart and soul.

Vogor Vol. I was recorded, mixed and mastered in Vogor Studios in Reykjavík and self-released via Vogor Records, a label dedicated to nurturing creative, independent musicians and releasing their works in a self sustainable way with concepts like fair-trade in mind.